Exposure to asbestos can cause numerous health problems that can be ultimately fatal to humans. One such health issue is breast cancer. While men contract breast cancer, women are 100 times more likely to suffer from it. There have been studies that have found that women exposed to asbestos fibres have higher rates of breast cancer. Despite being more common with males, there are a few mesothelioma cases involving women.

Breast cancer is a type of malignant cancer that is most common with women. It is the most common type of cancer in women within the UK. Symptoms that lead to women consulting their doctor include lumps, thickened breast tissue, an inverted nipple and changes to the skin on the breast.

An exact cause of breast cancer is not known and is considered to be complex and individual to each case. Cells grow abnormally within the breast tissue and divide rapidly. This causes a tumour, but it is not understood why this happens. There are several defined risk factors for breast cancer and exposure to asbestos may be one.

Risk factors for breast cancer include the genetic make-up as a contributing factor of breast cancer. Other factors include being female and older, family history of breast cancer, being obese, never having a child, radiation exposure, undergoing menopause hormone therapy and drinking.

One study in Australia from 2009 had over 3,000 women participate that were all from a town that manufactured asbestos until 1966. Comparing the data to the general population, it found that ovarian and cervical cancer rates were higher. Breast cancer rates didn’t vary at all. However, a UK study found that there was a slight increase in breast cancer in women who lived near an asbestos manufacturer. From the group studied, those with asbestos in their lungs were more likely to contract breast cancer.

It isn’t fully understood how asbestos contributes to breast cancer. Asbestos causes mesothelioma and lung cancer because the fibres are inhaled and become lodged in the lungs and pleura. One theory is that the asbestos fibres move through the lymphatic fluid to the chest and breast tissue. It is also thought that fibres pierce the lung and pleural tissue and migrate into the chest wall.

The diagnosing of Mesothelioma is difficult and it is easy to misdiagnose it as a different type of cancer. As a diagnosis directs what treatment a patient gets, an incorrect diagnosis is potentially fatal. If a patient is getting treatment for cancer they do not have, it could kill them.

Even if a patient undergoes a biopsy, it is difficult to spot cancer cells that are really mesothelioma. The crossover between breast cancer and mesothelioma is quite high in terms of cell structure and organisation.

Breast Cancer Treatment Can Cause Mesothelioma

Radiation can mutate DNA in healthy cells, which causes them to become malignant. When a breast tumour is treated, the radiation has to penetrate the skin as well as other areas of the chest cavity, including the pleura. The damage to the pleura can lead to additional cancer including malignant mesothelioma.

How to Educate Yourself About Asbestos?

Asbestos can get into your lungs once it has been disturbed and it still poses a threat today. With asbestos found in homes, schools and many unexpected places. SSD Online Asbestos has a selection of online asbestos awareness courses. Approved by IATP, RoSPA and UKATA, each course will give you the knowledge required to work safely with asbestos. 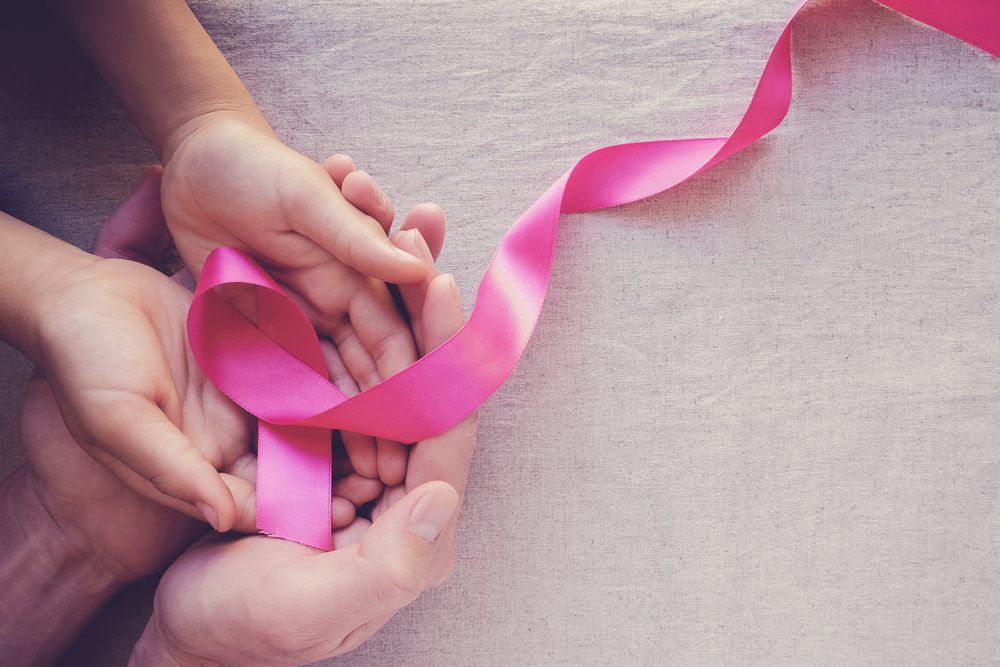