Asbestos is an extremely dangerous substance that was commonly used in construction prior to the 1980’s within the UK. Thousands of people die each year from asbestos related illnesses, leading to stricter regulations and an eventual ban on the use of the substance.
Sadly, the substance is still used worldwide, so the number of deaths is continuing to increase.

Rules and regulations for the use of asbestos within the UK have evolved since the 1960’s to ensure that the substance was no longer used within construction, and that anyone handling or exposed to the substance was protected and educated on its dangers:

Asbestos Legislation In The 60’s

The Asbestos Regulations of 1969 were the first UK laws designed to help control asbestos exposure in the workplace.

Asbestos Legislation In The 80’s

Asbestos prohibition laws in the United Kingdom were first introduced in the mid-1980s. In 1985, the UK banned the import and use of blue (crocidolite) and brown (amosite) asbestos.

The Control of Asbestos at Work Regulations were introduced in 1987 enforcing statutory control procedures to help control exposure to asbestos within the workplace.

Asbestos Legislation In The 90’s

In 1992 a law that also banned some uses of white (chrysotile) asbestos, traditionally considered less lethal than the other forms of the mineral, was introduced.  By 1999 the use and import of asbestos was banned in the UK.

The Control of Asbestos at Work Regulations were, again, updated to make it mandatory to substitute other suitable, safer products for asbestos wherever possible within the workplace.

Asbestos Legislation In The 00’s

In 2002, the Control of Asbestos at Work Regulations were amended yet again to require that all workplaces identify any existing asbestos or asbestos-containing materials and manage the asbestos to ensure the safety of workers.

The 2006 Control of Asbestos Regulation Act further built on this legislation to create one single law that prohibits the use, supply and importation of all asbestos. The act also set maximum exposure limits and demanded that anyone who was at risk of encountering asbestos on the job is trained in the proper handling of the material.

The following asbestos products and work activities relating to asbestos were outlawed in the UK by the Control of Asbestos Regulations Act, unless the products were manufactured prior to November 1999:

Asbestos Legislation In The 2010’s

The updates to The Control of Asbestos Regulations Act in 2012 added more requirements to improve safety measures of non-licensed asbestos workers.
Additional measures included: reporting non-licensed asbestos work to the relevant enforcing authority, keeping written records of the work and having workers under medical surveillance.  Again, this update was to further protect workers who may be exposed to the substance.

Exposure to asbestos remains a danger today, however there are a number of training courses that can be undertaken to advise and guide workers on how to remain safe when exposed to the substance.  The most popular are:

If you’re unsure which course is best your you and your workers, then please ask our team. 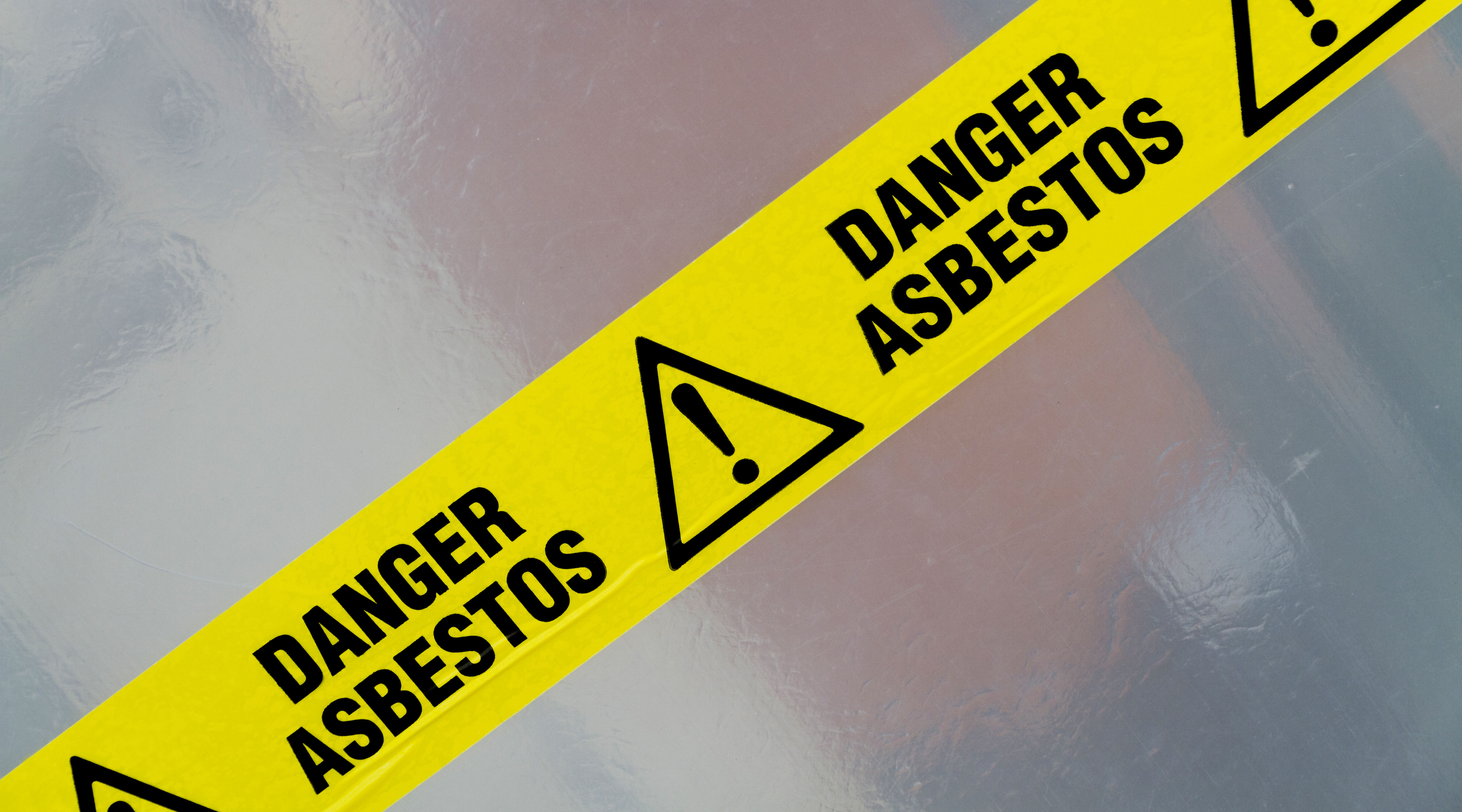