The dangers of asbestos are very clear, we’ve previously covered it here, but it may surprise you to know that the use of asbestos in building and construction wasn’t fully banned in the UK until 1999.

When was asbestos banned in the UK?

Whilst blue (crocidolite) and brown (amosite) asbestos were banned in 1985, white asbestos (chrysotile) wasn’t banned until 1999; almost 15 years after the initial blue and brown ban. The 1999 ban made it illegal to manufacture and supply an asbestos materials within the UK.

Why was asbestos banned?

Simply put, asbestos is dangerous to human health.  According to The World Health Organisation more than 107,000 workers die each year from asbestos related diseases.

Mesothelioma is a malignant cancer caused by inhaling asbestos fibres that lodge in the lining of the lungs, abdomen or heart.  It’s one of the most common illnesses caused by asbestos exposure and the illness can take many years to develop, hence why it’s often found in older patients.  Common symptoms include coughing, chest pain and shortness of breath.

Therefore it’s no coincidence that asbestos awareness is still as important today as it ever was. Many properties and commercial buildings were built pre 1999 in the UK, and therefore contain risk of exposure to asbestos for building and construction workers.  Worker safety when dealing with asbestos is paramount, therefore those working in the confines of asbestos should undertake asbestos awareness training through accredited bodies such as UKATA, IATP and RoSPA.

It’s reported that as of March 2019, a total of 66 nations have banned the production and use of asbestos, whilst an additional 10 nations have restricted it’s usage.  Asbestos usage is banned within the EU.

Sadly, asbestos production and usage isn’t banned worldwide.  The material is still sparingly used within the United States, but it does come under the 1973 Clean Air Act restricting it from fireproofing and installation purposes. 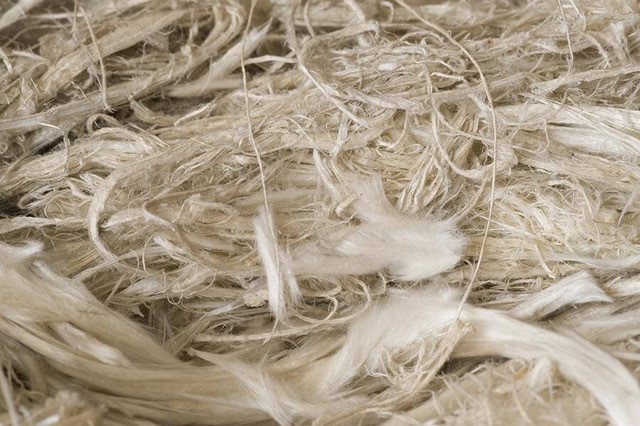